Tech, Business, Finance and Everything you need to be a Lady Boss

Bonus: The one who thinks you’re a receptionist just because you are a female and asks for a guy.

Tips for Working From Home

Tech Investments That Pay Off for Small Businesses on a Budget

Kariette is a Computer Consultant and Blogger.
View all posts by Kariette F →

This site uses Akismet to reduce spam. Learn how your comment data is processed.

Hello! Nice of you to drop by. I am Kariette, the Blogger behind Another Tech Lady. Previously I worked as a Technical Support Analyst at a small IT company and an IT Service Manager. I also worked in a start-up Tech Support company as the Director of Operations. I am now a full-time blogger and... 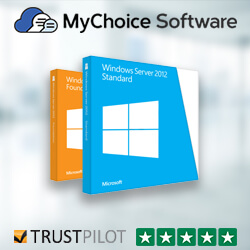